One of the fun parts of writing Juggling JSON with jq, is that I can experiment with various things. From the technical writing side, working with Sphinx has forced me to learn the ins-and-outs of that technology. Also very likely I will need to get into working with LaTeX for more of the advanced PDF parts.

The book cover provided me with an excuse to work on my graphic design skills. I decided that I wanted to do something more than just use a stock photo or old-timey engraving (a.k.a. O’Reilly’s book covers). Instead I decided to use Blender to create a compelling cover image. Yes, it may sound like overkill, however using Blender harkens to past times. Before I settled on studying computer science at the University of Toronto, and working as a programmer, I considered becoming a 3D graphics artist. I played with 3D Studio Max in high school, and learned about drafting and animation. When faced with the reality of being proficient but not amazing at drawing, and the very real possibility of competing with many more talented and experienced artists in the market I decided against that career path. However this decision did not dissuade me from taking drawing in university or enthusiastically learning Maya to make an animation for a visual computing course.

So I took the excellent Youtube video tutorial by Blender Guru. After a few hours of watching the tutorial I came up with a final image like so: 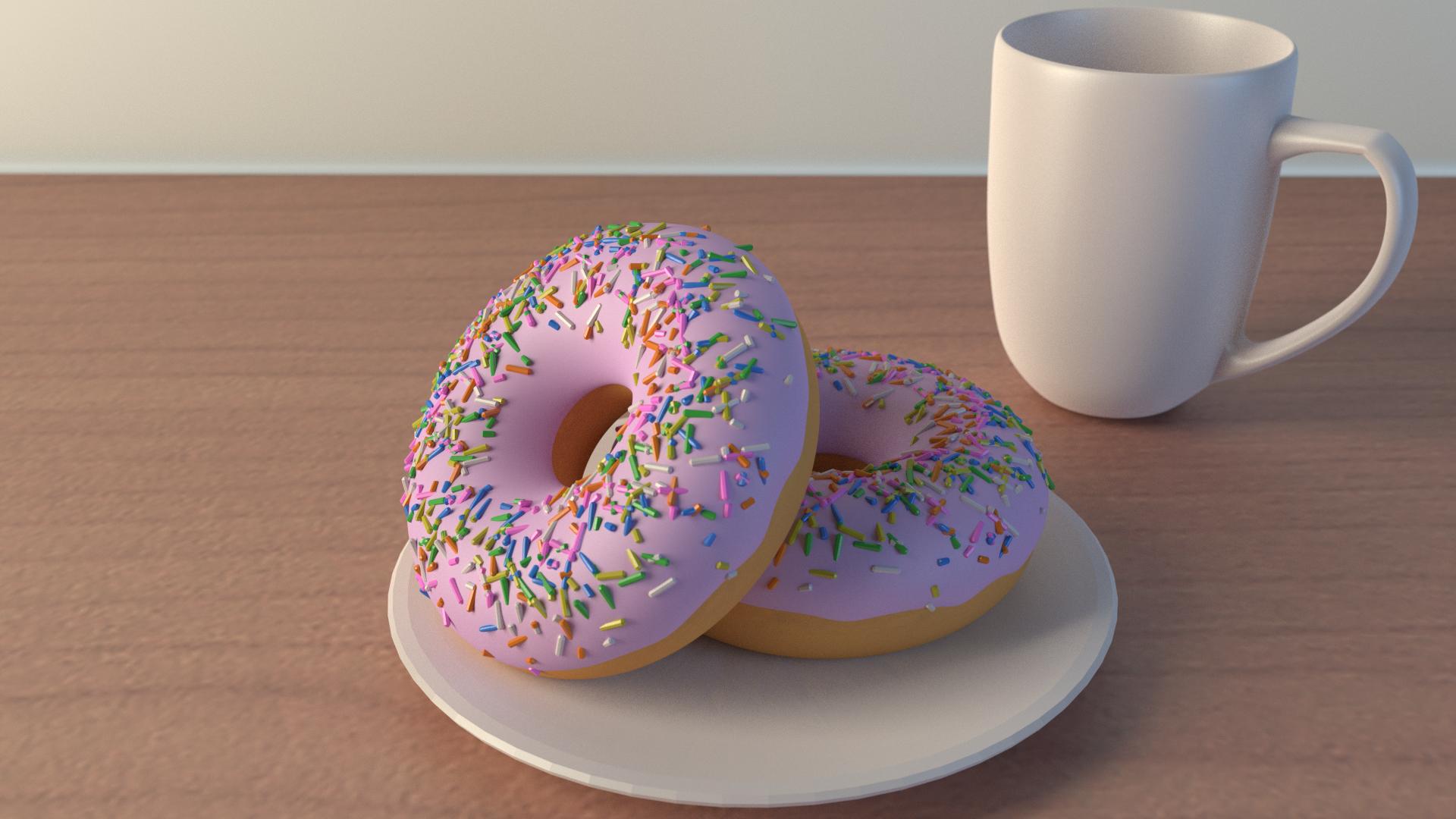 ] Doughnut and cup scene created in Blender. Created on August 14, 2017

And boy did I learn a lot from the tutorial: navigating Blender’s confusing UI, modeling, texturing, lighting and rendering a final image.

As for the book cover I am working on a cell-shaded, low-poly scene involving penguins and juggling. The process has been pretty fun so far, even though quite time consuming. However I have finished my low-poly model of a penguin, and added rigging (internal skeleton with joints for movement): 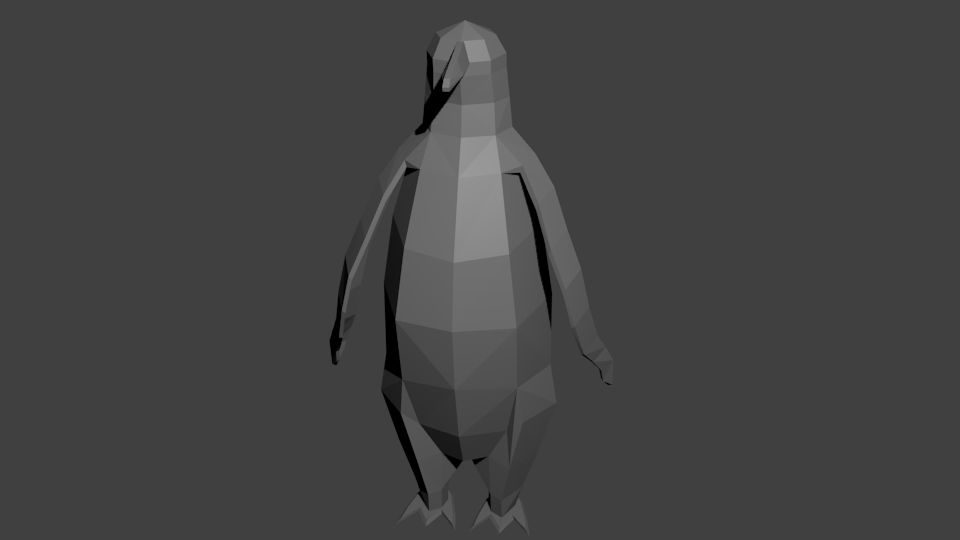 ] Low-poly model of a penguin for the Juggling JSON with jq book. Created on August 23, 2017 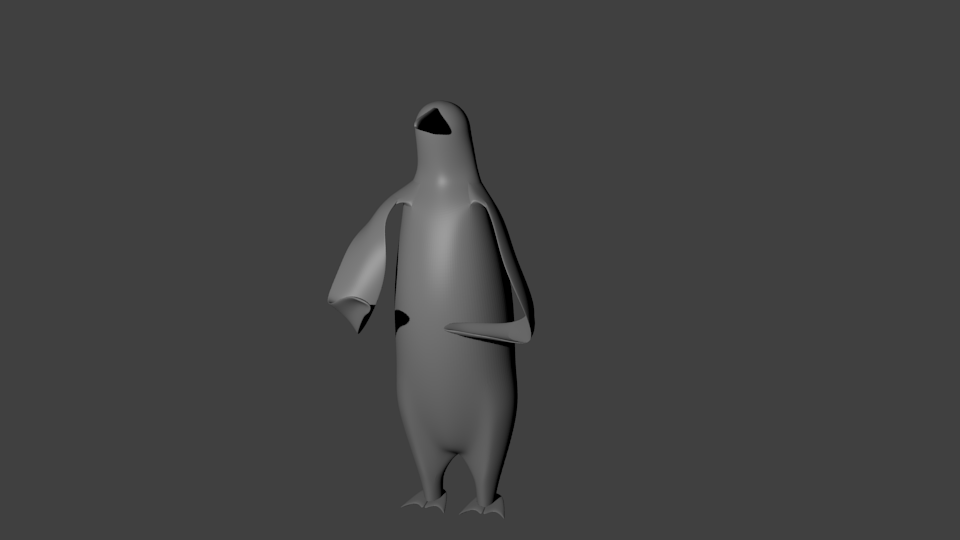 ] Rendered pose of the juggling penguin for the Juggling JSON with jq book. Created on August 23, 2017.